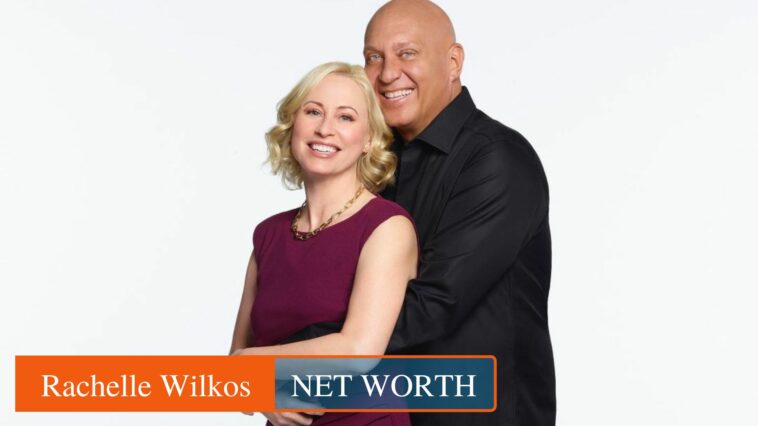 If you are familiar with The Jerry Springer Show, one thing that might interest you is the staff behind this popular show.

One person, in particular, is Rachelle Wilkos, the senior executive producer for the Jerry Springer Show, including his husband, Steve Wilkos.

Rachelle came from humble beginnings, working as an intern. She’s been married to Steve for over two decades and has been producing shows with her husband since the early 2000s.

Rachelle Wilkos was born on January 11, 1971, in Michigan in the United States of America. She grew up around St. Claire Shores.

Her father’s name and profession are unknown, while her mother is Maggie Varney, who happens to be a hairdresser by profession. She grew up with no siblings, too.

Maggie Varney is not only famous for her hair styling skills but also for her big heart and strong work ethic as she started the foundation called Wigs 4 kids many years ago that helps make wigs for kids battling cancer and other hair loss diseases.

Rachelle went to Lakeland High School, then graduated with a Bachelor of Arts in Television, Radio & Film at Wayne State University in 1993.

Rachelle is married to Steve Wilkos.

After leaving his position as a member of the United States marine corps, Steve Wilkos pursued a career in law enforcement with the Chicago Police Department.

He has worked as a core team member of the show The Jerry Springer Show and has also served as a security director. He was featured on camera several times as a host, which earned him the show.

Rachelle met Steve when she was working as a producer on the Jerry Springer Show, and Steve was working as security for the cast. They started dating and eventually got engaged.

This isn’t the first time Steve has been married. He was married before to a girl named Rosae, but surely Rachelle is his final love.

The couple married in 2000 in a small and intimate ceremony. After three years, they were blessed with a beautiful girl, Ruby Wilkos, born on October 14, 2003. In 2005, they had a son, Jack.

The Career of Rachelle Wilkos

After graduating from college, Rachelle started to pursue her career path.

She started off as an intern with Company in 1994 and worked hard to be noticed by executives.

Fast forward to two years later, in 1996, and we find Rachelle being promoted to associate producer for the show.

Rachelle soon left her job at the Company to work on The Jerry Springer Show.

She was hired as the show’s senior producer in 1995, and after three months into the role, she was bumped up to producer.

As supervising producer at The Jerry Springer Show, Rachelle helped increase ratings by more than 130 percent, earning a spot on the number one talk show.

Through her hard work, Rachelle led The Jerry Springer Show to tie for first place with Oprah.

And when Richard Dominick left the show in 2008, Rachelle took his place as the executive producer. She was an integral part of the team for five years till 2013, and she produced almost 28 episodes alone from 2008-2011. Her topics ranged from incest to adultery, among other controversial topics.

Steve also got a chance to be on television as a host for his very own talk show, The Steve Wilkos Show. Rachelle supported him throughout the process and worked as co-executive producer on the show from 2007. She eventually became the executive producer of the show.

Having had an extremely successful career over two decades, Rachelle has accrued quite the wealth. She has a net worth of $1.5 million, while her husband Steve owns $7 million.

The couple lives comfortably, and together they own one extravagant mansion in Connecticut. In addition to their main home, they also have a lavish vacation home in Wisconsin, where they are most often spotted during summer.

See also  Who is Alexandra Klim and What is Her Net Worth? 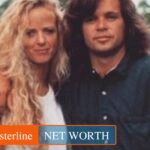 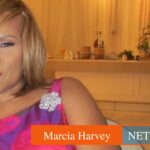