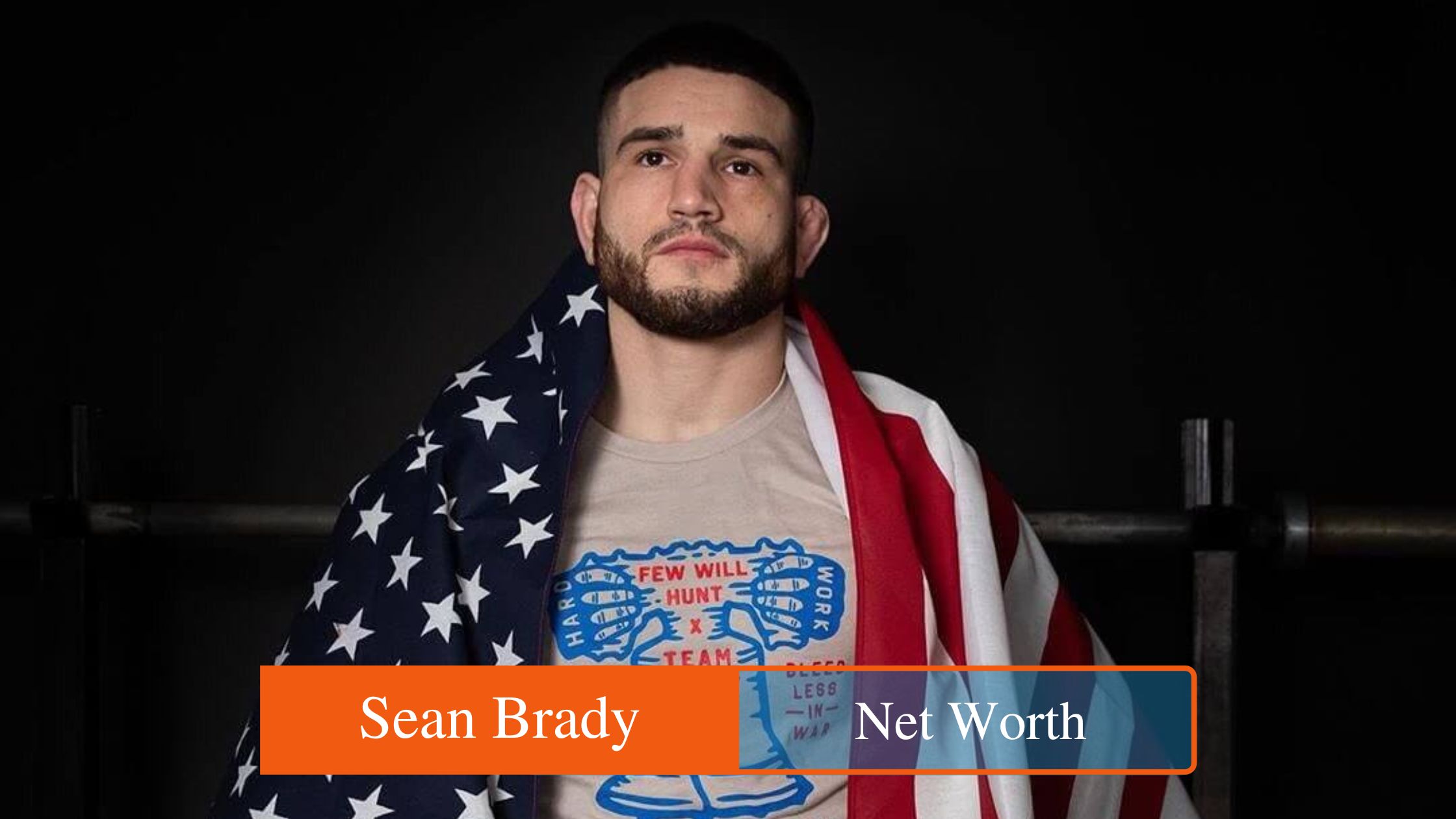 Sean Brady is a professional MMA fighter known for fighting in the Ultimate Fighting Championship.

Recently, the Pro MMA fighter has been ranking fourteenth in the welterweight rankings.

He has won 14 matches: three by knockout, four by submission, and seven by decision. Sean Brady is also an entrepreneur and owns a Florida restaurant.

Sean Brady was born on November 23, 1992, in Philadelphia, Pennsylvania. He was raised in a town named Foxchase in Philadelphia and started training in high school.

Brady is very active and interested in sports and started training at a very young age.

Hence, his athletic career is quite impressive. He started out by training in boxing and then branched out to other sports like wrestling and jiu-jitsu.

Brady has had a successful career in MMA and is currently signed to the UFC.

Sean Brady, a world-renowned MMA fighter, had a very studious background from a young age. He completed his early schooling at a public school in Foxchase, Pennsylvania.

Sean found his way to the Northeast of Philadelphia, Pennsylvania.

There he studied under Swenson Arts and Technology High School’s auto mechanical program, which was a good match for him because early on in his life, he became inspired by cars.

Sean Brady’s relationships with the media and his girlfriend Kristen Green have often made headlines by paparazzi.

Currently, he is dating Kristen Green, who is also a big fan of the MMA fighter. She often posts about her boyfriend’s fights on her Instagram account.

Likewise, they have been dating for a long time, and Sean mentioned that they had been together before he became a pro in MMA.

Given his hot and heavy relationship status, we can only wonder about his love life in the future.

Sean Brady is an MMA fighter with a professional career that spans over 14 fights and 14 wins.

The fighter, who began his career as a fighter in the Cage Fury Fighting Championship, predominantly compiled an undefeated 10-0 pro record.

Sean was given a UFC contract after winning the welterweight championship with a fourth-round knockout over Taj Abdul-Hakim.

Sean debuted in the UFC on October 19, 2019, and faced the UFC veteran Court McGee at UFC on ESPN 6.

Proudly, the fighter won the fight via a unanimous decision.

Sean Brady is a professional MMA fighter, and he has been earning good money as of now. In fact, his net worth is currently pegged at $0.2 million.

He has been signed up with UFC and is showing no signs of stopping. Recently his winnings have been increasing steadily. For example, after his debut fight, he was paid $10,000 for a fight and an additional $10,000 as a reward for winning. At the most recent UFC night, he received $12,000 for a fight and a further $12,000 to be won as a prize!